In the wake of Coronavirus outbreak, the final part of Bangladesh’s tour of Pakistan is likely to be shelved until the situation is better. Bangladesh Cricket Board (BCB) has been waiting to hear from PCB of the future of third and the final phase of the tour, which is part of the ICC Test Championship comprising one-off ODI, and the final Test of the series, reports state news agency BSS.

“In the wake of the current situation it is very tough to tour there. The PCB has been in discussion with us in this regard. Hopefully a decision will be made within a short time,” its president Nazmul Hassan Papon said on Saturday (Mar 14). “Already some of the important sporting events were cancelled. The IPL has been deferred. When everything is cancelled, it is not now only our matters. Everyone is concerned. Domestic cricket is going on but it is being held in closed door. Situation is very tough. Hopefully the series will be held later,” he added.
Bangladesh were scheduled to travel to Pakistan on Mar 29 to play one-off ODI and second and the final Test match of the series against hosts Pakistan. Both matches were to be played in Karachi.

On Saturday, BCB CEO Nizamuddin Chowdhury informed that they are waiting to hear from Pakistan Cricket Board regarding Bangladesh’s travel to the country for the third time in four months. With the rising concern of coronavirus, BCB last week was forced to postpone a mega concert and a two-match T20I series between a World XI and Asia XI to mark 100th birth centenary of Father of the Nation Bangabandhu Sheikh Mujibur Rahman.

England cricket team left Sri Lanka before the series could begin while New Zealand has called off the series against hosts Australia midway. The ODI series between South Africa and hosts India has also been cancelled half way through while the India Premier League T20 is now to raise curtain on April 15 instead of March 29.
In the ongoing edition of the Pakistan Super League T20 in Pakistan, at least 10 overseas cricketers have left the tournament before completion with rising concern of the virus that has been termed ‘pandemic’ by WHO [World Health Organization].

“Pakistan as hosts will need to take the decision. We are waiting to hear from them,” Nizamuddin Chowdhury said.
“We are of course concerned [of rising concern of the virus and travelling] and we are monitoring it closely. We hope that Pakistan Cricket Board will soon make a decision [on Bangladesh’s tour],” said Nizamuddin.
Bangladesh in its first two phases of the series in January-February played a three-match T20Is series and the first Test match of the series. 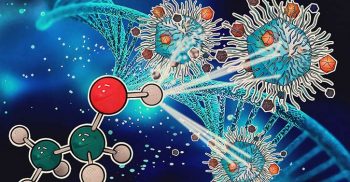 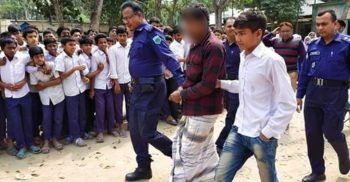