Food distribution at the initiative of Australia Juba Dal

Under the direction of the country’s leader Mr. Tarek Rahman, on the advice of central BNP leader Mr. Hamidur Rahman Hamid, the national youth’s Australia branch’s struggling president Yasir Arafat Green brothers, with their own financial support, were distributed at various places in 38nong wards including wari, Jaikali Temple, BNP Party Office, and the capital as a two-day food gift to the affected party leaders and 250 families affected by the CoVID-19.

Yasir Arafat Green, President of Australia Youth and former co-editor of Dhaka Mahanagar Youth, expressed his determination to remain on the side of the poor and continue to distribute food items as long as the disaster continues. 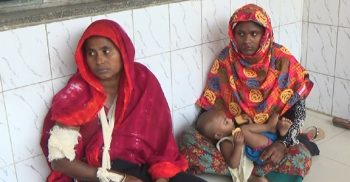