I always wanted to be closer to my roots: Ridy Sheikh

Born and brought up in Russia, Farzana Ridy Sheikh is a Bangladeshi dancer, choreographer, model and actor. She gained immense popularity over the years, both at home and abroad. Ridy’s journey as a dancer began at the age of five, with Bangladeshi folk dance. She has been exploring styles such as hip-hop, jazz-funk, waacking, Indian folk dances, semi-classical fusions based on Bharatnatyam and Kathak and European dance forms among others.

“I think dance is the most challenging artistic profession,” she says. “Dancers have to be physically fit. They also have to have a basic understanding of acting, music, costume design, stage construction and lighting among other things.” Passionate about dance reality shows since childhood, Ridy participated in her first reality show in 2012, in the Ukrainian version of So You Think You Can Dance. Although she instantly charmed the judges and the audiences with her mesmerising performance, making it to the Top 100, she had to quit the competition because of a severe knee injury.

After taking a break for two years, Ridy participated in the Russian version of So You Think You Can Dance, in 2014. By reaching the Top 50 in the contest, Ridy made a grand comeback to the world of dance. She gained widespread popularity in Bangladesh after becoming the champion of Mangolee Channel i Shera Nachiye in its third season, in 2016.

In 2017, Ridy appeared on the hit Indian dance reality show, Dance Plus, and was internationally appreciated for her performance in India. “My love and passion for reality shows inspired me to be a more versatile dancer,” shares Ridy. Ridy, now residing in Dhaka, started choreographing at the age of 15, building a career as an international choreographer. In 2014, she started her own dance group, ‘Shapla’, in Russia. Since its inception, the group has won several awards. 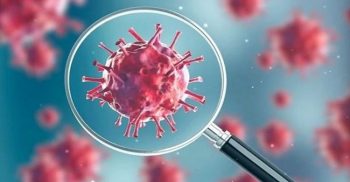 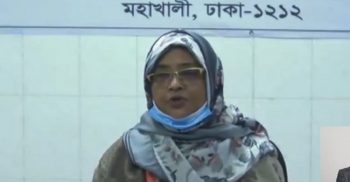