La Liga clubs to be allowed to train from May 4

Spanish football clubs will be allowed to return to training from May 4 as part of a four-step plan to resume professional sport in the country by the middle of June. Spanish Prime Minister Pedro Sanchez announced that there will be four phases to an easing of coronavirus lockdown measures, with the first step to a resumption of elite sport coming with individual sessions at club facilities allowed from next Monday, reports The Telegraph.

While the guidance is currently broad and lacking in specific detail, it raises hopes of a resumption of La Liga by late June. The applications of the rules to football are yet to be formalised, but the four phases are:

4 May – Players will be able to return to club training facilities for individual training.

18 May – Initial small-group training will be allowed, with limits on numbers involved.

5-12 June – A return to La Liga action with matches played behind closed doors.
Prior to Sanchez’s announcement, La Liga president Javier Tebas had thrown his support behind a controlled return to action. 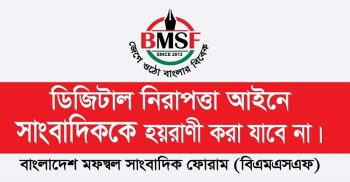