Tamil actress Tamannaah Bhatia impressed everyone by her look and acting. But the actress has not yet starred in the Kannada industry. This time she is going to act in a Kannada film where KGF movie’s actor Yash will pair with her.

Director Narthan will direct this film. The movie is said to be released in India. If all goes well, this will be Tamannaah’s first full-length Kannada film. Earlier, Tamannaah had worked in an advertisement with Kannada actor Punith Rajkumar. She also danced to the ‘KGF Chapter 1’ movie item song. 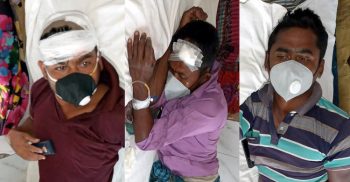 Janhvi to wait and watch 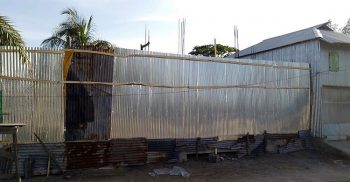