Actress Rafiath Rashid Mithila appears as a director during the period of lockdown. She made a short film titled ‘The Forgotten One’. Mithila herself starred in the short film as well. But the most striking thing about this short film is that her daughter Ayra Tehreem Khan has acted with Mithila in the short film.

The story of the short film is written by popular actor Iresh Zaker, husband of Mithila’s Sister Mim Rashid. Mithila was assisted in the production by her another sister, model-actress Mishuri Rashid. It is reported that Mithila has released the short film ‘The Forgotten One’ on her YouTube channel which has already come to discussion. 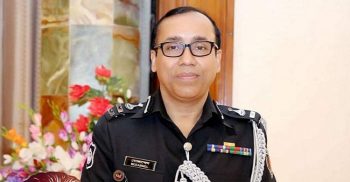