At least 26 Bangladeshi citizens were killed and 11 others injured in a gun attack reportedly by some human traffickers in Libya on Thursday. Confirming the incident, Foreign Minister Dr AK Abdul Momen told Somoy World that the incident took place some 100 kms off Libyan capital Tripoli. He said 11 Bangladeshis are receiving treatment at hospital. The minister said they were trying to gather more information and officials of the Bangladesh mission will visit the spot.

Different international media also reported the incident claiming that the family of a Libyan trafficker killed 30 migrants in revenge for his death. They were killed in the town of Mizda, said the embassy. The embassy came to know about the incident over phone from one of the Bangladeshi survivors who took shelter in a Libyan family after the incident. Meanwhile, a press release of the embassy said they received the information that a militia force opened fire on the Bangladeshis killing 26 of them.

One of them who survived the massacre had been able to contact the embassy, it said. He told the embassy that the traffickers held 38 Bangladeshis hostage while taking them to Tripoli from Benghazi through the desert 15 days ago for ransom. They also inflicted torture on them, he said, adding that kingpin of the trafficking gang was killed in an attack by them. Later, other gang members opened fire on them, killing 26 of them. The 11 other Bangladesh are receiving treatment with bullet wounds in backs and chests.

Hundreds of children are dying in Indonesia due to corona violence 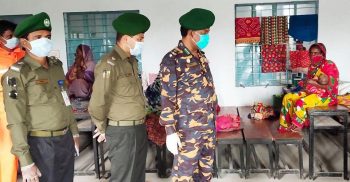 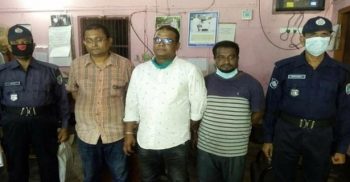 Cyclone Nisarga in Mumbai: Check out advisory for Thane residents