A Dhaka court on Thursday fixed January 28 for the submission of the probe report in a rape case filed against former Vice-president (VP) of Dhaka University Central Students’ Union (Ducsu) Nurul Haque Nur and five others. Dhaka Metropolitan Magistrate Habibur Rahman set the new date as the investigation officer of the case could not submit the report today.

On September 21, a female Dhaka University student filed the case with Kotwali Police Station against Nur and the five others on charges of abduction, rape and abetting the rape. The five other accused are convener of Bangladesh General Students’ Rights Protection Council Hasan Al Mamun, joint conveners Nazmul Hasan Sohagh and Saiful Islam, vice-president of the organisation’s DU unit Nazmul Huda and Abdullah Hil Baki.

As per the case statement, Mamun raped the victim with a false promise of marriage. When she sought justice to Nur, he threatened to assassinate her character with the help of others if she did not keep mum. On September 20, the victim filed another rape case against Nur and the five others with Lalbagh Police Station. 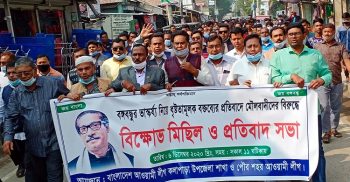 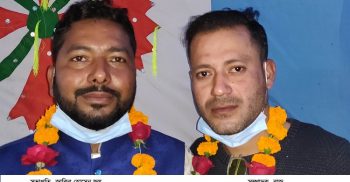