Graft case: Report against against Papia, husband May 25

A court in Dhaka on Sunday fixed May 25 to submit a probe report against Shamima Nur Papia and her husband Mofizur Rahman Sumon in a case filed for amassing about Tk 6.24 crore illegally.
Judge KM Emrul Kayesh of the Senior Special Judge’s Court of Dhaka set the new date as the investigation officer of the case failed to submit the report today.

Earlier on August 4 last year, the Anti-Corruption Commission (ACC) filed the case against the couple with its Integrated District Office-1 of Dhaka.

According to the case statement, the anti-graft commission has found that the couple amassed illegal wealth worth Tk6,24,18,000. On February 28, the ACC launched the enquiry against Papia and her husband on charges of accumulating illegal wealth.

On February 23, the Rapid Action Battalion (RAB) raided two flats belonging to Papia and Sumon after it had arrested them at Hazrat Shahjalal International Airport on February 22.

The elite force members seized counterfeit notes, foreign currencies, and around Tk 2.5 lakh in cash. RAB also seized around Tk 58 lakh in cash in its raid on two flats in Dhaka’s Indira Road area and a presidential suite at a five-star hotel. 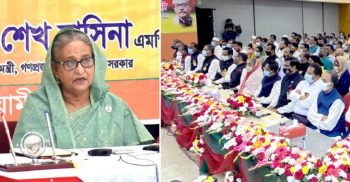 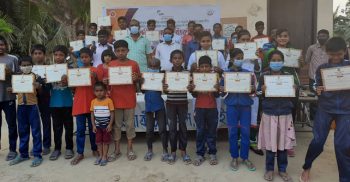