The Anti-Corruption Commission (ACC) will summon a dozen of officials of the Directorate General of Health Services (DGHS), including its director general, this week for interrogation over the Regent Hospital scam. The national anti-graft body has launched investigation into the illegal wealth of Regent Hospital Chairman Shahed Karim alias Mohammad Shahed.

It is also probing corruption in the procurement of personal protective equipment, including masks. Besides, the ACC has revived investigation into irregularities by contractors in buying machinery for hospitals. The DGHS officials will be summoned for the sake of investigation, said the ACC sources. The ACC also sought documents of different issues of the last five years from the DGHS. 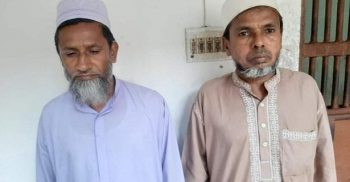 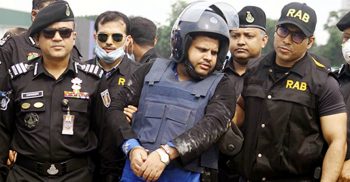